You are here: Home » Archives for republic 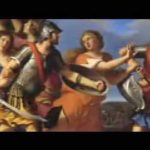 This video explains the political spectrum in SIMPLE, RATIONAL terms, what is meant by (right/left wing), and what they stand for.   Read more » 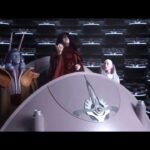 “Caesar’s assassination [on the Ides of March] was a central event in marking the transition from the Roman Republic to the Roman Empire.” ~ThoughtCo His assassination on March 15th started a series of bloody civil wars that led to the end of the Roman Republic, and the formation of the Roman Empire. Chancellor Palpatine: “The republic will be reorganized into the first Galactic Empire… (applause) …for a safe and secure society!” Senator Amidala: “So […] Read more »