You are here: Home » Critical Thinking » Bridging the Gap 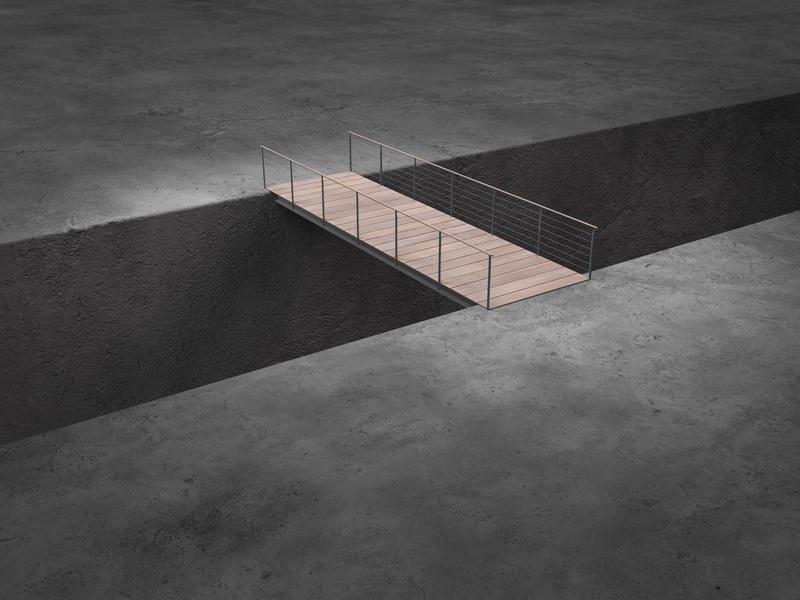 My truth as I understand it is relative, just as your truth as you understand it is relative, but just because our truths are relative, does not mean that THE Truth is also relative — THE Truth is indeed absolute.  It is each person’s grand work to bridge the gap between their relative truth and THE absolute Truth, to ultimately achieve that pinnacle of merging the Self with THE absolute Truth of Source consciousness — the Divine Marriage. ~Nathan & Aline

To do this, we must remove the contradictions between our truth and THE Truth, utilizing the Trivium method of critical thinking, so that we can experience the depths that wisdom has to offer us.  As long as we are living a life that still contains contradictions, we will experience the results of our folly.

“But the Absolute point of view shows merely one side of the picture — the other side is the Relative one. Absolute Truth has been defined as ‘Things as the mind of God knows them,’ while Relative Truth is ‘Things as the highest reason of Man understands them.’ And so while to THE ALL the Universe must be unreal and illusionary, a mere dream or result of meditation — nevertheless, to the finite minds forming a part of that Universe, and viewing it through mortal faculties, the Universe is very real indeed, and must be so considered. In recognizing the Absolute view, we must not make the mistake of ignoring or denying the facts and phenomena of the Universe as they present themselves to our mortal faculties — we are not THE ALL , remember” ~The Kybalion, Chapter 6, THE DIVINE PARADOX

“We do not live in a world of dreams, but in an Universe which, while relative, is real so far as our lives and actions are concerned. Our business in the Universe is not to deny its existence, but to LIVE. Using the Laws to rise from lower to higher living on, doing the best that we can under the circumstances arising each day, and living, so far as is possible, to our highest ideas and ideals.” ~ The Kybalion