You are here: Home » The Unity Process » Happy Appreciation Week

We find it ironic that people say “Merry Xmas” to secularize Christmas, when X has always been the symbol for Saturn, as it is just a diagonal cross, where the cross and sickle represent the Greek symbol for Saturn ( ♄ ), but also, the Greek letter χ (chi) is the first letter for both “Christ” (χριστός) and “Chronos” (χρόνος).  Also, geometrically, a 2D cross folds up into a 3D cube, where the cube also represents Saturn, as it’s outline is found within the storm on north pole of the planet Saturn. Historically, the Saturnalia was celebrated at the time of year later replaced by Christmas. So while people are trying to avoid Christianity by saying “Merry Xmas”, they are actually getting another dose of the symbol for both Christianity and Saturn—the cross.

Saturn is everywhere in our culture, where even the modern “X-Box” gaming console is a double dose of Saturn worship in our face, as it is an X, and the box represents the cube. They intentionally refer to Saturn as “the One” god, by calling the newest version the “X-Box One”. Other gaming consoles are also in on the joke, where there was the Sega Saturn and the Nintendo Game Cube, and even the popular phone, computer, and tablet maker Apple has OSX. Saturn worship is elsewhere too, see the pictures below for some example logos and structures that are built in prominent places around the world.

So as you celebrate this year, just remember that Saturn (in one form or another) has always been the reason for the season, whether you pick team Christ or Team X, they’re both a covert way to say Team Saturn. So rather than Merry Christmas, Merry Xmas, or Merry Saturnalia, we prefer to say “Good Solstice”, or like Stewart Swerdlow says, “Happy Appreciation Week” … We appreciate you. 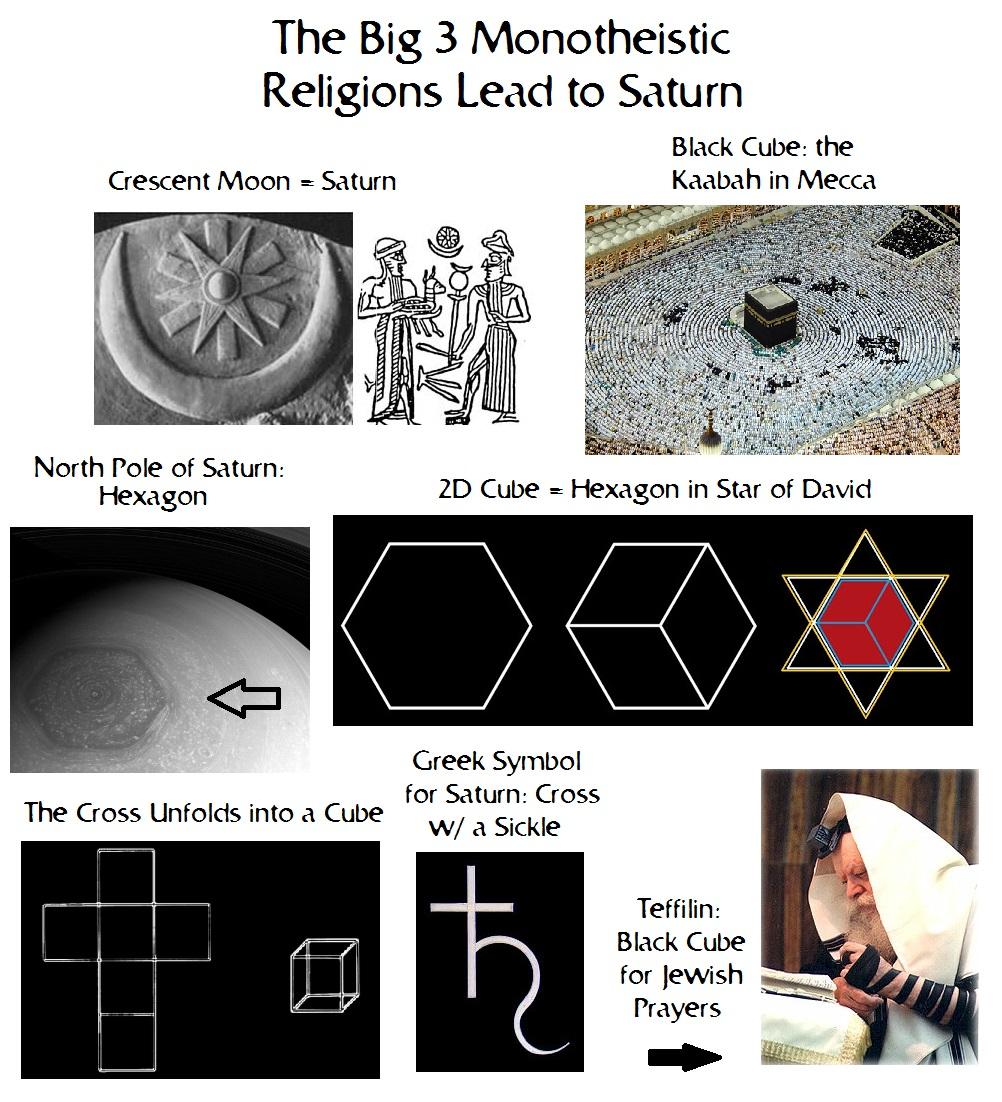 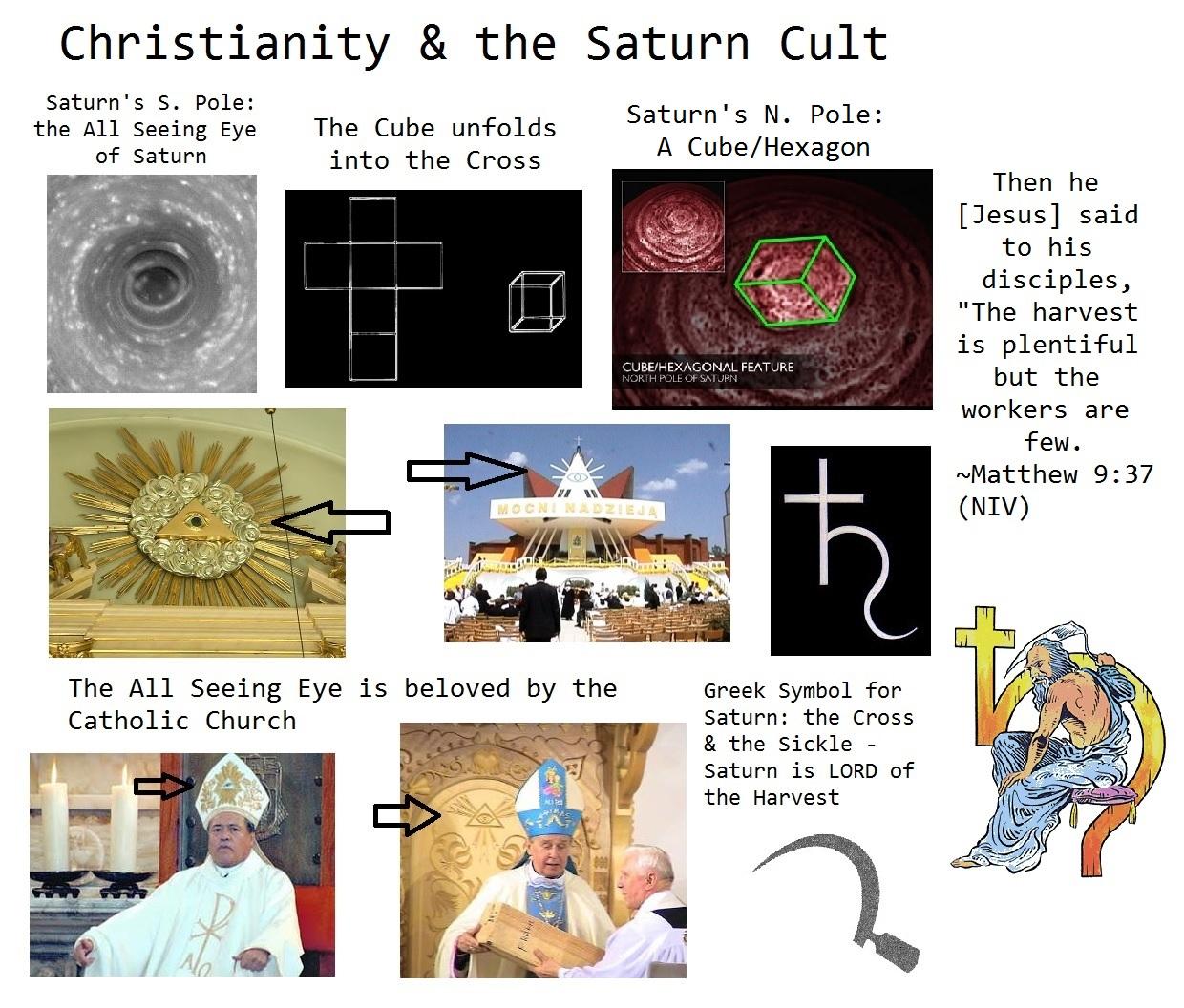 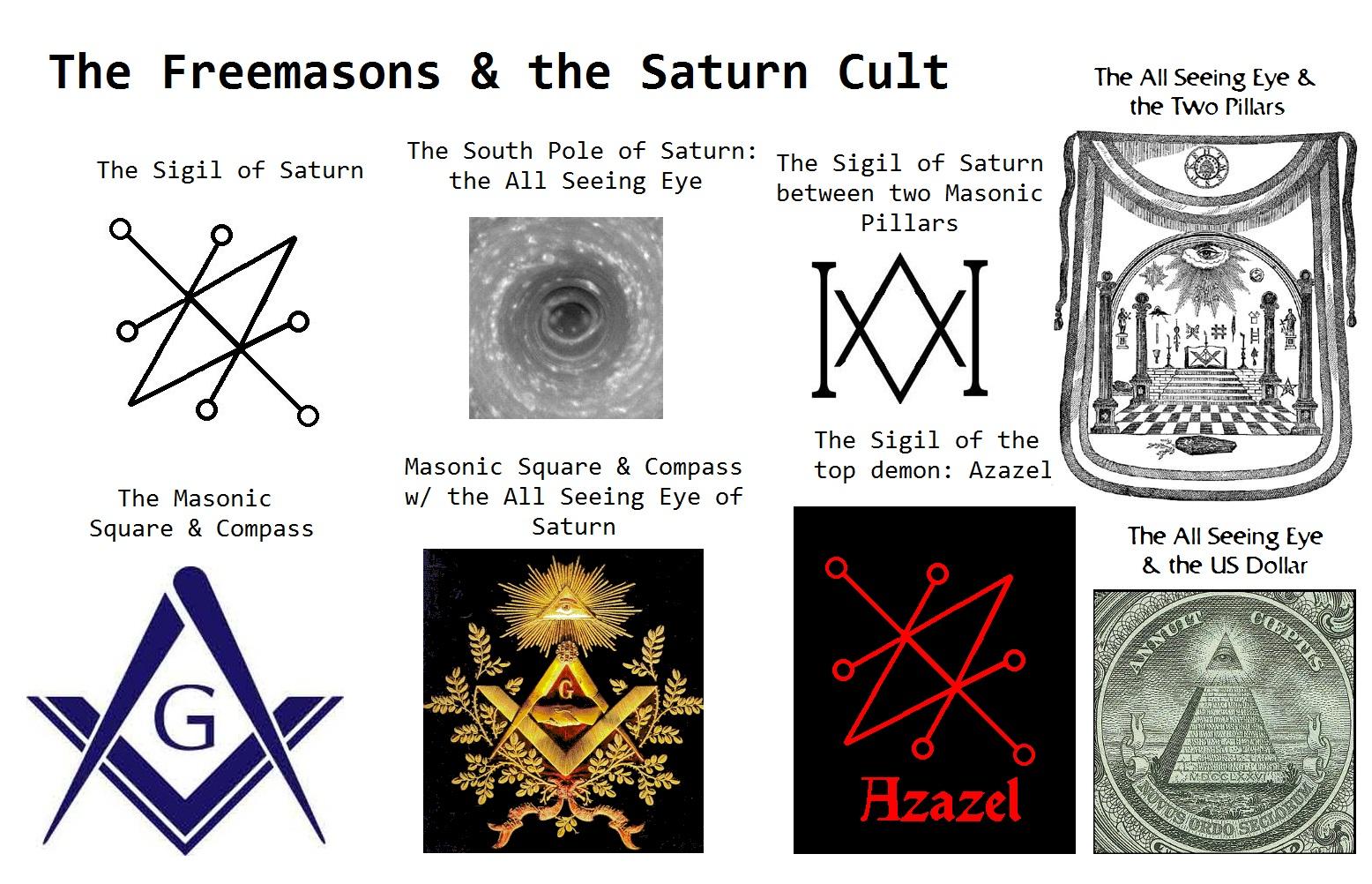 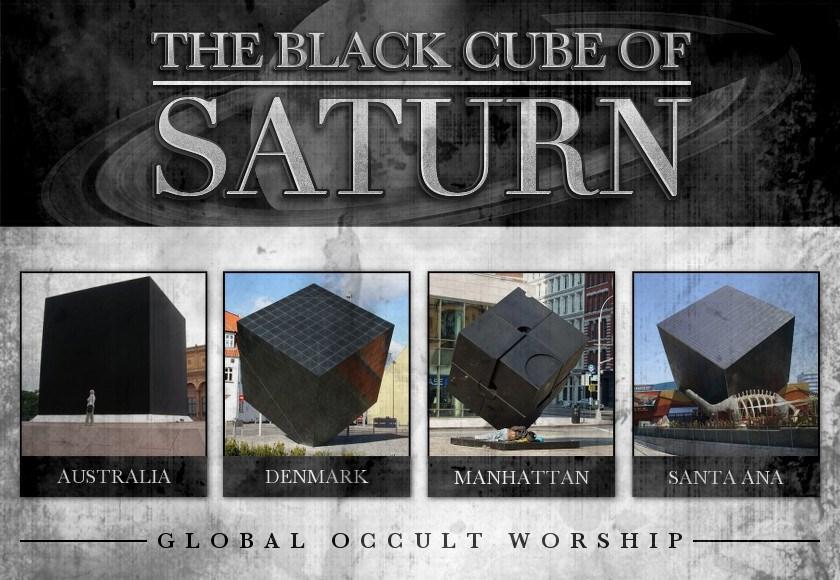 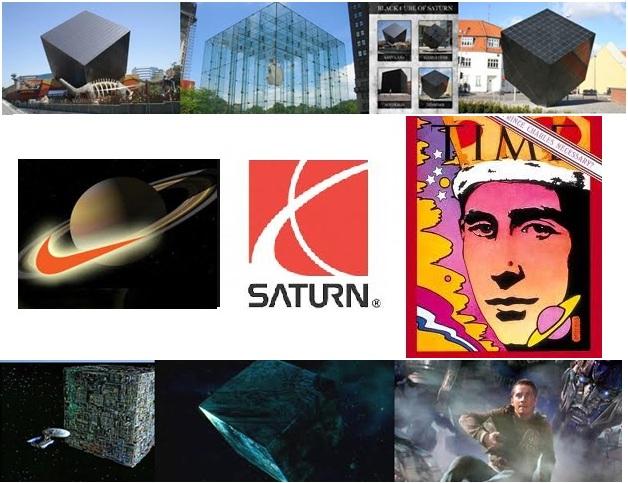