You are here: Home » Critical Thinking » Honesty & the Truth 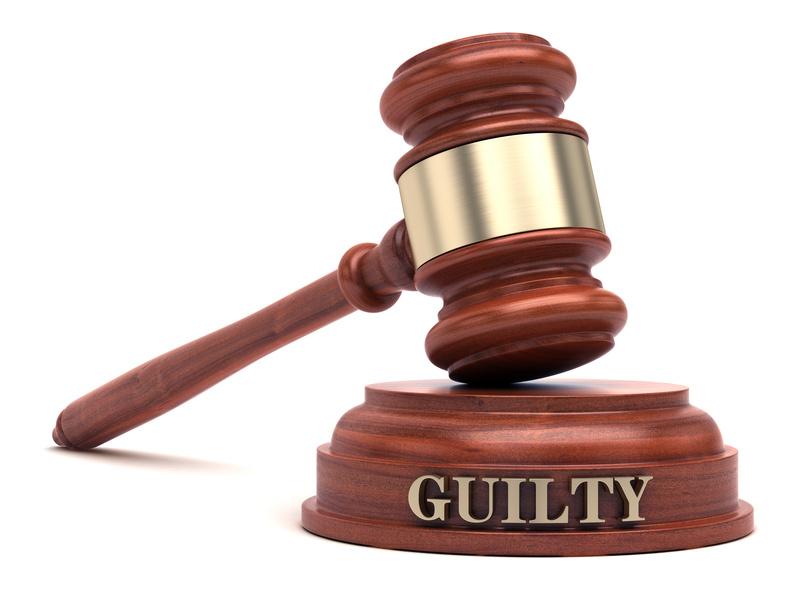 Honesty is merely the first step of truth, it is admitting that there is a problem that must be examined in the first place. If a person is dishonest about past behavior, then they are incapable of moving forward from this first phase, and remain firmly embedded in the lie of it. When honesty is not exercised, intuition is needed to determine if a lie is present, so that we can then seek to discover what the problem might be, after which the process of aligning with the truth can then be worked.

Unfortunately though, most people do not progress past honesty in their understanding of truth, mistaking it for the whole truth from which judgment is passed, rather than the initial step in the process of truth. In this misaligned version of honesty and truth, after a transgression has been revealed (the book of Revelation anyone?), they judge and determine guilt, and then demand atonement be made to repay the transgression (Judgment Day?). If found guilty, it is up to an impartial judge to decide what fair payment should be, so that the guilty party can atone for their transgression. As you can see, judgment and guilt are a fundamental aspects of this skewed pursuit of truth, as it is making amends and atoning for past crimes.

There is little incentive to be honest in this version of truth, as it can be met with judgement, guilt, and punishment of any behavior deemed detrimental by externalized man made laws — unless of course they meet another who also feels guilt for similar reasons, in which case they may sympathize about their plight together.  Since the laws from which an individual are judged are external to them, this form of honesty and truth are subjective in nature, as it is not based on an internalized critical thinking process, which when worked, aligns a person with the objective truth of the Universe.  Subjective truth, also known as relative truth, is deceptive, can be misdirected, and may be used to manipulate those prone to feeling guilty, but those aligned with objective truth cannot be deceived, misdirected, or manipulated.  Many reasonable people have been punished unnecessarily by this guilt based system, paying for crimes that are subjective in nature, and thus not crimes at all.

However, in process driven objective truth, at the moment of honest revelation, it is important to seek to clearly identify the pattern that originally caused the behavior, through asking “what” (who, when, & where), “why”, and “how”. This process, also known as the Trivium, is meant to:

The logical process of synthesizing knowledge and understanding into wisdom can also be called discerning the truth; as discernment is a pure, higher form of judgment. The Trivium method can also be called a purification process for the individual, especially purification of the mind and thoughts; and since thoughts create reality, all actions that follow discernment are more pure and aligned with the truth.

Perceiving the hypocrisy and faulty logic of living a judgmental life, Jesus stated:

“Do not judge, or you too will be judged. For in the same way you judge others, you will be judged, and with the measure you use, it will be measured to you. Why do you look at the speck of sawdust in your brother’s eye and pay no attention to the plank in your own eye? How can you say to your brother, ‘Let me take the speck out of your eye,’ when all the time there is a plank in your own eye? You hypocrite, first take the plank out of your own eye, and then you will see clearly to remove the speck from your brother’s eye.” ~Jesus, Matthew 7:1-5 (NIV)

Judging creates a never ending hamster wheel, where those stuck within the cycle are perpetually running to judge others, while simultaneously running away from their own judgment. Judgment, guilt, and atonement create a type of feedback loop that traps an individual within the perpetual karmic hamster wheel of life, death, and rebirth.  Those who choose to stay within this hamster (karmic) wheel system are subject to living and dying by these same standards, as karma will always catch up to derail those running on the wheel. Jesus’s solution was to stop and take a hard look into the mirror of life, and discover how each situation where we judge others is also a pattern found within us, and clear it — apparently, he was one of the first proponents of shadow work.

Looking into the mirror of life, to purify one’s behaviors and actions, is the purification process (Trivium method), which is summed up in our Unity Process relationship model. The Unity Process is a practical, down to earth feelings based methodology for navigating life for the express purpose of unifying the fragmented opposites within, through removing internal contradictions. It allows a person or couple the necessary tools to gather knowledge, receive understanding, refine the two, and then synthesize them into wiser, more beneficial actions.

CONCLUSION
Rather than traditional honesty, which affords us the ability to obtain a lighter judgment, suffer less punishment, and pay less compensation to our supposed victims for our subjective crimes, we have the potential to be honest in a new way, free from judgments completely. Instead of running from judgments and building up karma, this form of truth is objective, logical, and process driven, making it an easier yoke to bear. Jesus, also known as the logos, which in Greek is the word for logic, stated:

Come to me, all you who are weary and burdened, and I will give you rest.  Take my yoke upon you and learn from me, for I am gentle and humble in heart, and you will find rest for your souls. For my yoke is easy and my burden is light. ~Jesus, Matthew 11:29-30

Once the mind is retrained, the path of logic and truth are indeed an easier weight to bear, as all it requires is right thinking, which leads to right actions — thus bypassing the feedback loop of judgment, guilt, and atonement.