You are here: Home » Manipulation » Some Quick Thoughts on Marxism

Marxism is inherently a zero-sum mindset built upon envy and schadenfreude, and all of its children, cousins, and family members (such as Postmodernism, communism, socialism, deconstructionism, Progressivism, multiculturalism, veganism, environmentalism, and feminism) contain within them the zero-sum mindset of proletariat and bourgeois class struggle. They are inherently infused with the Dark Triad traits of Narcissism, Psychopathy, and Machiavellianism, and one of their main tools of domination is shadow projection via the vehicle of ridicule (see attached graphic), of which using the means of racism, sexism, and authoritarianism, in the name of being a victim of such, are a means to an end. To transcend one’s susceptibility to such tactics, one must elevate their own psychological states out of and beyond Karpman’s Drama Triangle of Victim, Villain, and Hero, as this is Marxism’s primary manner of interacting with others, and their identification with victimhood is a foundational tenet.

*You can look up more on Envy and schadenfreude at Psychology Today.

The zero-sum mindset of limited resources underlies all Marxist thought, as for one individual or class to succeed, it must have been at the expense of another. Saul Alinksy, the mentor of Hillary Clinton and Barak Obama, felt that ridicule was a useful tool and weapon for Marxism’s Machiavellian goals. 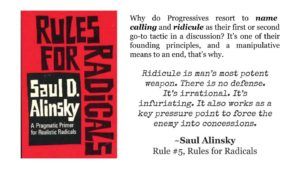 Ridicule and ad hominem name calling are used by those with the weakest arguments and position, and not by those with the strongest and most reasonable case. SJW’s, whose primary tactic is ridicule, shame, and name calling, are the butt of a really bad joke, and they are just too stupid to realize it yet.

“Let me refer to the old adage of trial law which holds that the lawyer with the strongest case will argue the facts, one with less strength will argue the law, and the one with the weakest case will use ad hominems, that is, go after personalities.” ~Dr Henry C. Lee, “Cracking Cases: the Science of Solving Crimes” 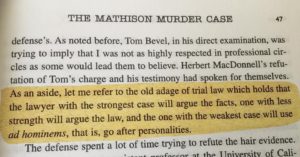 Marxism thrives on developing and attracting these three core character traits, known as the Dark Triad. They are essential to ensuring Marxism’s success. 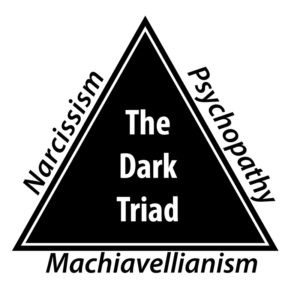 The drama triangle of victim, villain, and hero, also known as victim, persecuter, and rescuer, is the primary psychological dynamic of the Marxist mindset. 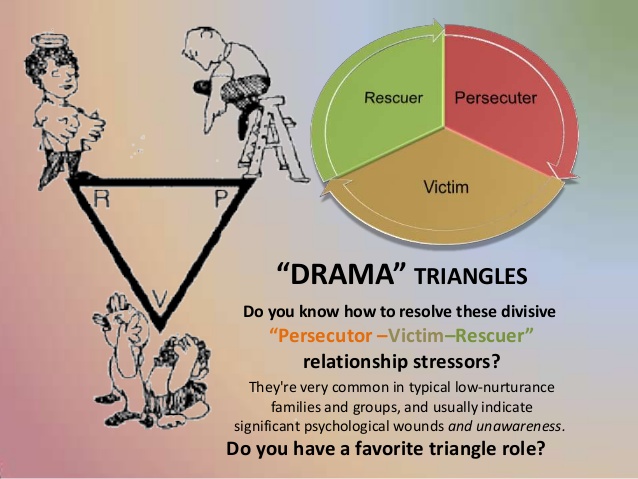 Rather than dealing with and taking responsibility for their character flaws, behaviors, and failures, Marxists shadow project their shortcomings onto others as a means to an end. 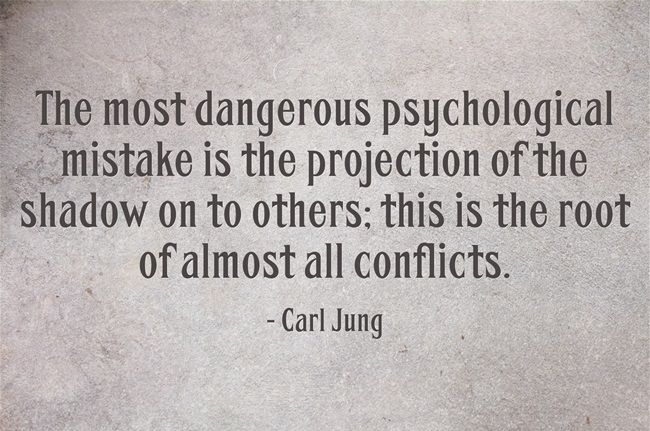