You are here: Home » Archives for libertarian 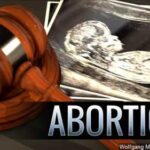 Below is a conversation I had with a Libertarian on a Facebook post he made, not due to the post itself, but a comment thread he was involved in. I find that many Libertarians can also be quite ideological, rather than philosophical, due to their lack of logical insight into the tenets of natural law, the origin of an individual’s natural rights due to man’s ability to use and master […] Read more » 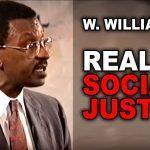 This is an interesting discussion on the principle of self-ownership and how it relates to social justice, and especially taxation.   Read more »