You are here: Home » Natural Law » The Non-Aggression and Self-Defense Principles 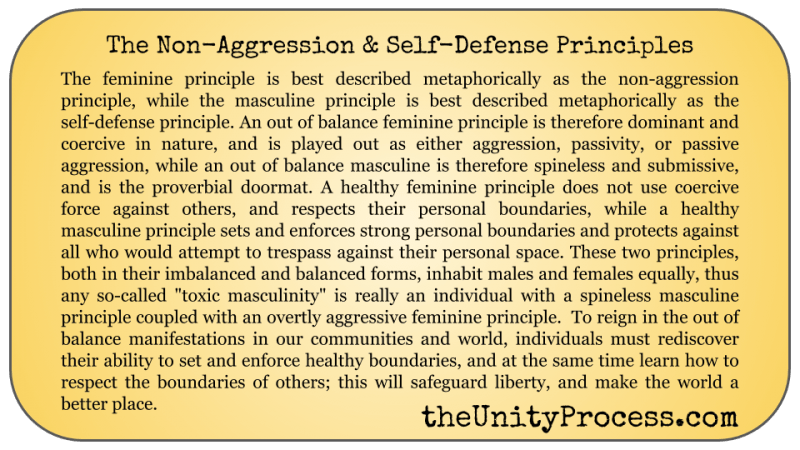 One Response to “The Non-Aggression and Self-Defense Principles”