You are here: Home » Logic » 2A: The Right to Bear Arms Only Applies to Standing Armies and Militias? 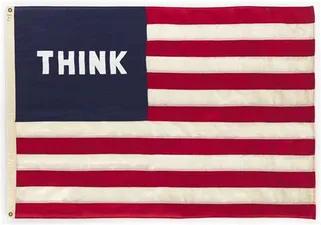 I once again heard the argument that the second amendment of the US Constitution in the Bill or Rights was only addressing the continental army and the militias, and is not an individual right to bear arms. This is absolutely silly for three reasons, first that a militia is made up of regular people and is not a standing army, so where do “the people” get their arms from if they are not a standing army?

Second, the Bill or Rights are quite literally amendments protecting INDIVIDUAL rights (not granting them), also called natural rights, which is why it states “the right of the people to keep and bear Arms, shall not be infringed,” so why would I need an amendment to the constitution that tells me I have the right to join the army so that I can use guns to ensure a free State? It would be like saying that the first amendment is only for the government to have the freedom of religion, free speech, and freedom of the press.

Amendment I
Congress shall make no law respecting an establishment of religion, or prohibiting the free exercise thereof; or abridging the freedom of speech, or of the press; or the right of the people peaceably to assemble, and to petition the Government for a redress of grievances.

Amendment II
A well regulated Militia, being necessary to the security of a free State, the right of the people to keep and bear Arms, shall not be infringed.

Third, why would they say that “a well regulated militia, being necessary to the security of a free State” if all countries, free and not free, have a military? Why would the militia’s right to keep and bear arms be relevant to a free state and not to a state that wasn’t free, and why would it be necessary to make an amendment to the constitution to point out that the US should have a collective right to have a military?

One additional point is that it is well known that the right to self defense is a natural right found within natural law that applies to all beings big and small, and is also called the masculine self-defense principle, as it is the masculine’s role to provide the first line of defense, as evidenced by observing nature. John Locke, the philosopher largely responsible for refining the principles of natural law in the 1600’s, and who had a major impact on the thinking of America’s founding fathers, had this to say in his Second Treatise on Government:

§16. The state of war is a state of enmity and destruction; and therefore declaring by word or action, not a passionate and hasty, but sedate, settled design upon another man’s life puts him in a state of war with him against whom he has declared such an intention, and so has exposed his life to the other’s power to be taken away by him, or any one that joins with him in his defence, and espouses his quarrel; it being reasonable and just I should have a right to destroy that which threatens me with destruction; for by the fundamental law of Nature, man being to be preserved as much as possible, when all cannot be preserved, the safety of the innocent is to be preferred, and one may destroy a man who makes war upon him, or has discovered an enmity to his being, for the same reason that he may kill a wolf or a lion, because they are not under the ties of the common law of reason, have no other rule but that of force and violence, and so may be treated as a beast of prey, those dangerous and noxious creatures that will be sure to destroy him whenever he falls into their power.

§17. And hence it is that he who attempts to get another man into his absolute power does thereby put himself into a state of war with him; it being to be understood as a declaration of a design upon his life. For I have reason to conclude that he who would get me into his power without my consent would use me as he pleased when he had got me there, and destroy me too when he had a fancy to it; for nobody can desire to have me in his absolute power unless it be to compel me by force to that which is against the right of my freedom- i.e. make me a slave. To be free from such force is the only security of my preservation, and reason bids me look on him as an enemy to my preservation who would take away that freedom which is the fence to it; so that he who makes an attempt to enslave me thereby puts himself into a state of war with me. He that in the state of Nature would take away the freedom that belongs to any one in that state must necessarily be supposed to have a design to take away everything else, that freedom being the foundation of all the rest; as he that in the state of society would take away the freedom belonging to those of that society or commonwealth must be supposed to design to take away from them everything else, and so be looked on as in a state of war.

§18. This makes it lawful for a man to kill a thief who has not in the least hurt him, nor declared any design upon his life, any farther than by the use of force, so to get him in his power as to take away his money, or what he pleases, from him; because using force, where he has no right to get me into his power, let his pretence be what it will, I have no reason to suppose that he who would take away my liberty would not, when he had me in his power, take away everything else. And, therefore, it is lawful for me to treat him as one who has put himself into a state of war with me- i.e., kill him if I can; for to that hazard does he justly expose himself whoever introduces a state of war, and is aggressor in it.

It is complete nonsense that only a militia is allowed to keep and bear arms, therefore it is my contention that this argument would either be used by somebody with a vested interest in disarming the people, such as a politician, corporatist, mini authoritarian Karen, or other predatory types, or it’s being repeated by an ignorant parrot who can only repeat what they hear without using a few brain cells to critically think things through. The argument has zero basis in nature, history, universal law, and logic, but rather has its basis in the historical precedent set by tyrants in how they go about accumulating power over others. 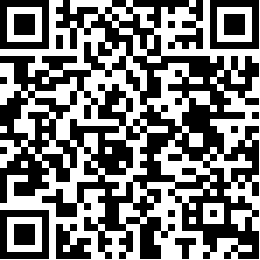 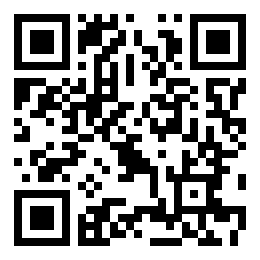 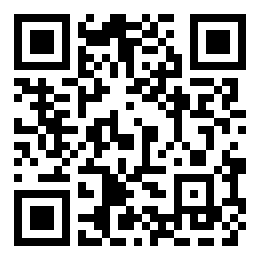