You are here: Home » Archives for timelines 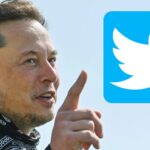 With Elon Musk’s recent purchase of Twitter, he has been thrust from a boy wonder to billionaire philanthropist here to save free speech from the clutches of evil leftist demagogues. From around 2012 or so, with the election of Barack Obama as the president of the United States, Western culture, including countries in Europe, New Zealand, and Australia, have made a drastic hard turn to the far totalitarian left. While […] Read more » 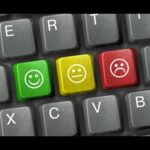 Why do some people remember their old memories with the Mandela Effect while others do not?  What is it that separates the “new earthers” from the “old earthers”? Read more »