Light and Dark are both an unnatural duality, where the Light is considered good and the Dark is considered bad, but they are also a metaphor for that which we consciously embrace (Light) and that which we unconsciously shun (Dark) within ourselves. In our current reality, based on the collective perception of life that we have been raised within, sex and money are two focal points that have been conditioned into us as an unnatural duality, and they are markers that highlight which side we align with in our dualistic thinking.

For example, those who focus on sex and money would be considered lustful and greedy, and are thus considered Darker individuals, where sex and money are their light side, since they are consciously focused on them. However, jealousy and sacrifice are now their shadow sides, because they avoid placing their awareness onto those aspects of themselves; they are unaware that under their lust and greed resides the fear of jealousy and sacrifice. Those who shun both sex and money would be more openly jealous and sacrificial, which is the “Light side” that they are conscious of, but underlying their jealousy and sacrificial nature would be their shadows desires to experience lust and greed; such beings are oriented towards the Light side of the Force. (*As a side note, a person can lust after sex and/or money, and they can be greedy for either sex and/or money. Greed is long term hoarding, while lust is short term consuming.)

Greed (dark) and Sacrifice (light) are the outside-in expressions of Abundance (gray).

Lust (dark) and Jealousy (light) are the outside-in expressions of Satisfaction (gray).

Traditional wisdom might conclude that a balanced and gray oriented individual (Jedi/mystic) would then have either sex as their Light side and money as their Dark side, or money as their light side and sex as their dark side, or that they have fifty percent of sex and fifty percent of money.  However, this is not balance, but a stagnant and neutered person who is unable to accomplish much at all—they are at war within themselves, lacking a clear direction and focus. An actual balanced and gray oriented individual (Jedi/mystic) would have integrated their emotional attachments to both sex and money with emotional process work, so that sex and money can be perceived as they actually are—an experience that feeds back to them as an effect, and not as their perceptual cause. 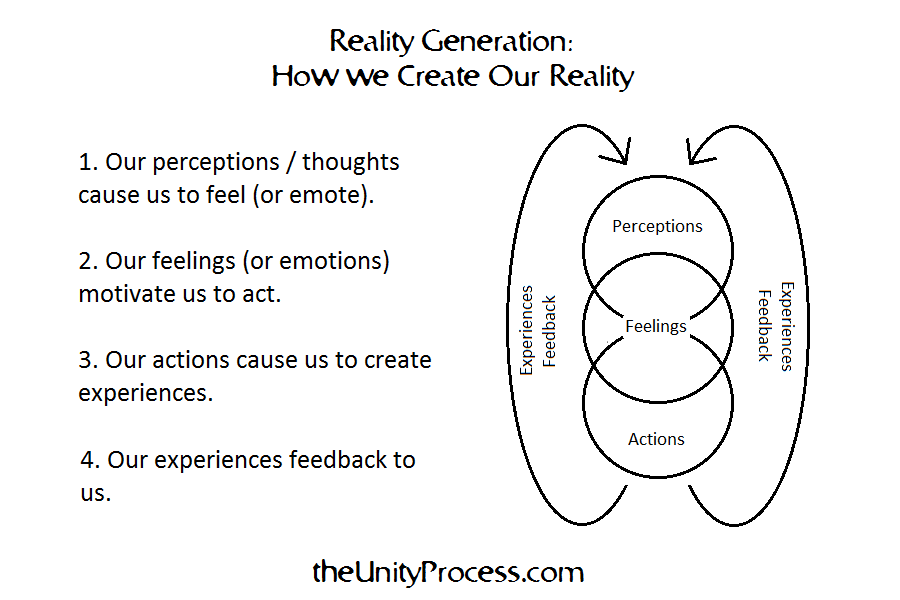 As the result of emotional integration, which is accomplished through process and shadow work, an individual is able to remove their perceptional focus altogether from both sex and money. This means that they are neither Light nor Dark in orientation, and allows for sex and money to be the natural feedback of experiences that results from pursuing their life’s purpose and individual creative expression. A gray mystic does not find neutrality by balancing their light and dark sides, but through removing their conscious and unconscious focus from the light and the dark aspects of a particular duality, where they instead place their focus on their natural creativity and life’s purpose.