You are here: Home » Archives for herd morality 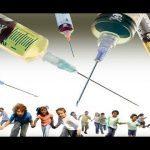 I have observed that pro-vaxxers (not doctors, pharmacists, scientists, etc, but their religious adherents and believers) behave in a similar manner as collectivists. This is what Nietzsche termed “herd morality”, which is the morality of the weak and the envious; they gather together in groups, and in their envy attack competent/strong individuals with their perceived collective strength. It’s essentially the mob mentality, also known as the crucifixion of reason. I […] Read more » 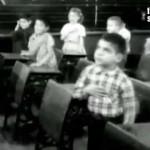 Did you know that synonyms for “unity” include “unique” and “aligned”? External unity based on a shared ideology and conformity to group standards are the selling points of patriotism, religious ideologies, social movements, and more, and such external unity uses its weight of collective expression to exert pressure on the internal being of others different from them. However, unity can also be an internal experience of being aligned, where a […] Read more »