You are here: Home » Critical Thinking » The Difficulties in Conveying a Sound Argument 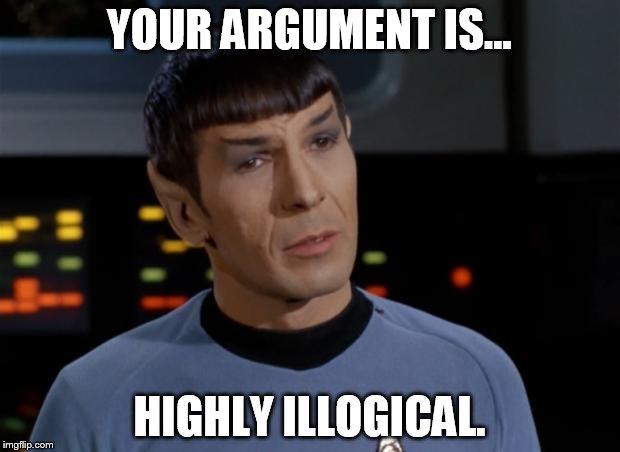 One of the major hurdles we run into when conveying certain concepts to others is their inability to understand the logical implications and nuances of our message. Their thinking is clouded by their own self-deceptive logic, so much so, that they are unable to reconcile the facts of a situation when they are presented, and immediately go into denial, resistance, name calling, and argumentativeness; which they support with poor logic. For example, if we convey how long it will take to drive to the playground to a three year old child, their ability to place the time frame into a logical context will be quite limited, for they do not yet understand the difference between fifteen minutes and thirty minutes. They just understand that it is a “long time” either way. In the same way, many people are so inundated with emotional attachments that cloud their logic that they are functionally operating as children in their ability to perceive spiritual, emotional, and intellectually mature concepts.

While this could be considered a “pearls before swine” moment, where speaking to them as anything other than children is wasting our time and energy, we can instead choose to see them as a reflection of an area where we are still immature within. We have the choice to observe each interaction we delve into, so that we can discern any limiting patterns that we might still have, in order to transform them into something better serving to both us, and those around us. What emotional attachments do we still have? Where is our logic still poor? Why are we still interacting with emotional / intellectual children? Is there an aspect of ourselves that could help them relate better that’s not showing up in the interaction? If we are experiencing external division, we are still divided within—the mirror is always faithful and true.