You are here: Home » Logic » Beware of False Dilemmas 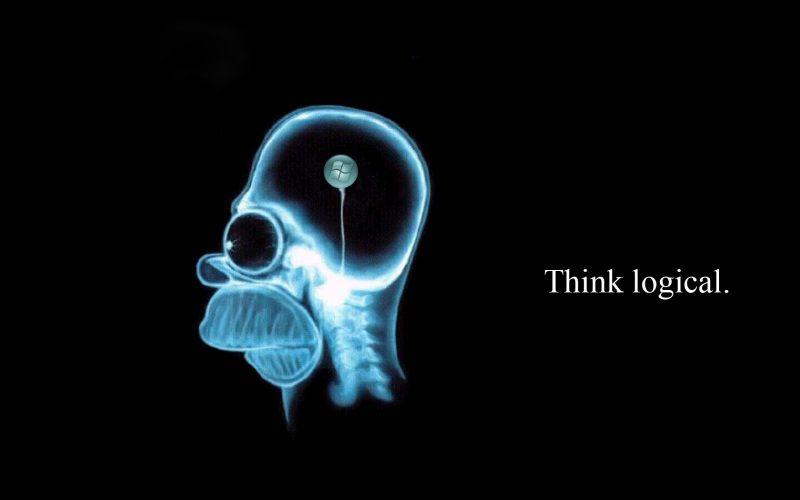 We are constantly confronted with a coordinated agenda by the media and government with false dilemmas, which is a logical fallacy meant to manipulate us, and in many cases, manipulate us towards an unstated goal. This fallacy is used in situations where “only limited alternatives are considered, when in fact there is at least one additional option. The options may be a position that is between two extremes (such as when there are shades of grey) or may be completely different alternatives. …False dilemma can arise intentionally, when the fallacy is used in an attempt to force a choice or outcome. (Wikipedia)”

For example, we are given a generalization (also a fallacy) about any given group of people, and we are told we must embrace their plight on the one hand, while we are told on the other hand that if we do not embrace it, then we are lumped together with  intolerant right wing bigots.

Examples of current false dilemmas in the American media:

This is often coupled with the “this means that” logical fallacy, where embracing the group agenda (this) means that “I am a good person” (that), and dismissing the group agenda as illogical, unreasonable, flawed, or any other thing where my intuition or logical faculties find inconsistencies (this), “means that I am a bad person” (that). As a result, we begin to develop an association between our intuition and logical faculties, and being a bad person, thus we further distance ourselves from our critical thinking in order to feel that we’re “a good person” (this is a form of gaslighting).

Our root susceptibility to such manipulative tactics is not in our buying into each new false dilemma that we’re presented with, as that is an effect, but in the fear that we’re a bad person, and our avoidance of our emotions, such as guilt, that we do not want to process or understand. We fall for manipulative tactics to avoid acknowledging and processing our guilt! If we would just deal with our feelings of guilt at a core level, and understand the reasons why we feel it, we could heal our susceptibility to it being pushed like a button every time somebody wanted to get their way with an unreasonable request or agenda.

Threats of “you’re a bad person if you do not go along with our rhetoric” will harmlessly bounce off of us like water off a ducks back, as we are no longer a resonating match for our guilt being manipulated. Even if we are though, we can just deal with the guilt when it surfaces, and after it’s dealt with, then we can analyze their arguments, to determine if they are reasonable or not. With our guilt dealt with in a responsible manner, we are now more capable of seeing beyond the false dilemmas we’re presented with, and recognizing the big picture, if it is indeed present. We will also be more connected to ourselves again, as we will have regained trust of our intuition and logical faculties.

EDIT: I found this video after writing this article, and it pertains.