You are here: Home » Critical Thinking » The One Dimensional Gun Control Debate

The issue of gun control is not a black and white either/or dilemma (false dilemma logical fallacy), but multifaceted, which means it requires an in depth multilogical approach to discern the myriad of factors involved. Trying to solve it in a one dimensional way is both naive and ignorant, as it ignores the layers of factors that led to the second amendment’s creation—as well as its attempted downfall. ~Nathan

From what I have gathered from my many years of study and multilogical critical thinking on the subject of guns and gun control, is that there were four primary historical reasons for firearms, and in this specific order:

While I feel that there is a way to accomplish life free from violence and live beyond it, most of humanity is not there. In fact, most of humanity is still living life with a victim mentality. There are three stages of personal boundary development, and while guns do not need to be a part of the discussion, they can pertain to the three levels of boundaries:

This pattern lines up with the three levels of critical thinking (see attached diagram, as well as the book “Miniature Guide to Critical Thinking Concepts & Tools“, by Richard Paul & Linda Elder ): 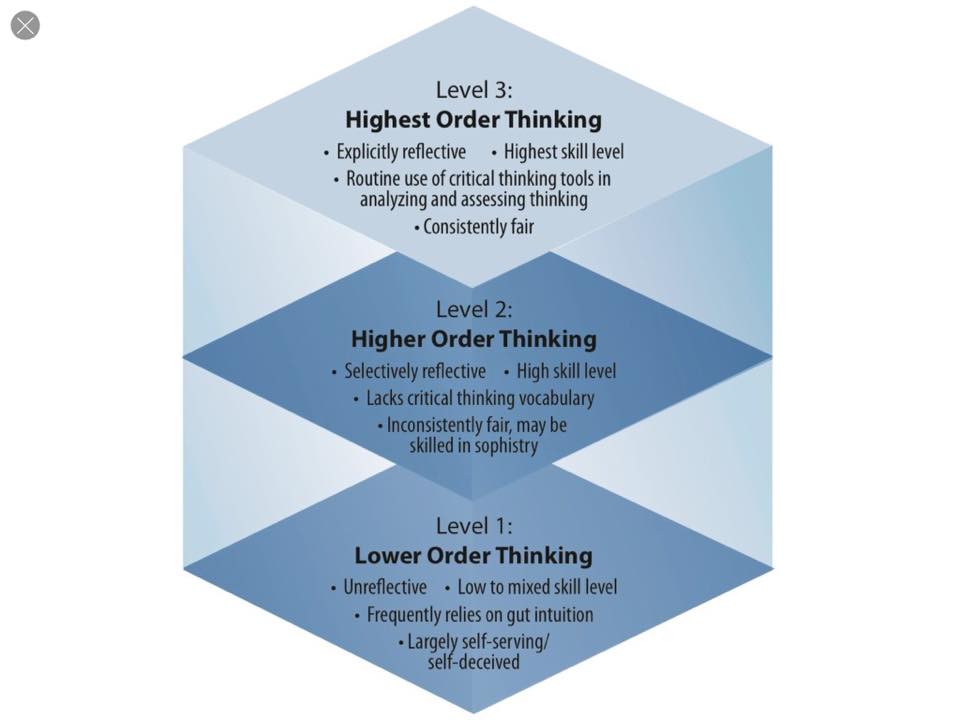 Sophistry is “the use of clever but false arguments, especially with the intention of deceiving.” 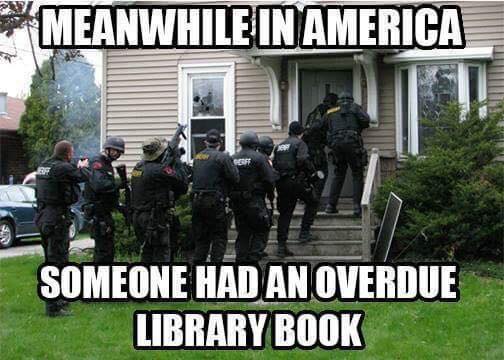 The answer is not found in stripping guns from the stage one thinkers, but in educating the general public, both those serving and those being dominated by the government. Stage two sophists are only able to manipulate stage one thinkers, and must resort to violence in their attempts to dominate stage two thinkers, but they are completely unable to manipulate or dominate stage three thinkers. As a result, the sophists have consistently worked hard to dumb down the masses into stage one thinking, through the didactic education process, as well as through coordinated media / entertainment propaganda campaigns.

We must elevate our thinking! It will happen in phases, but stage one thinkers must become stage two thinkers, and stage two thinkers must elevate to stage three. It is possible to reclaim our minds, and stand up as sovereign and creative human beings; we each hold the capacity within us, but we must first embrace the process and the time that it takes to make it happen.

4 Responses to “The One Dimensional Gun Control Debate”