You are here: Home » Critical Thinking » An Angry God or a Natural Course Correction? 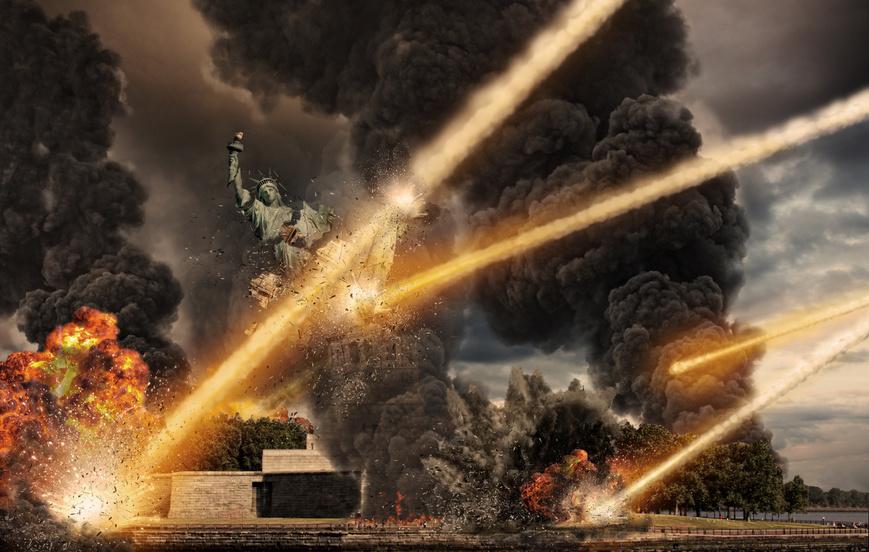 We would like to add a different perspective on the current ‘religious‘ mindset of judgment and doom by an external god… there are certain universal laws (truth), things such as polarity, cause and effect, gender, etc., which are also known as “natural law” or the “laws of nature”.  These laws are cyclical, much like a tree has roots, a trunk, branches, and leaves, and the leaves fall to the ground an create soil which feeds the roots of the tree, and the cycle continues up through the tree. We can either act within these cyclical, self-sustaining laws of nature, or we can create unnatural laws on top of them and try to make those “legal” instead — diverging from natural law.  Something perceived as natural, such as survival of the fittest, is not a natural law though, but an observation of what happens to a world that is bound by unnatural living.  It is a concept that is actually the effect and not the cause of unnatural laws; when natural laws are restored, survival instincts are no longer necessary.

When we follow unnatural laws for too long, every once in a while the cycles of nature must realign and make a course correction for those who have wandered off of the path and onto unnatural man made laws; and these course corrections back to nature will undoubtedly feel like “judgment” from an “angry god”! The good news is that we can look at nature, figure out its perfect logic, and realign ourselves with it intellectually, emotionally, and materially (utilizing the Trivium method of critical thinking) and avoid the destructive course corrections that befall those adhering to unnatural systems.  The adherents of the religions may think that they are living within “god’s laws”, and are thus free from their angry, judgmental god, unfortunately for them though, religion is also extremely unnatural (illogical / circular reasoning) — they too are subject to the effects of cyclical course corrections.

Additionally, technology does not have to be unnatural, as Tesla’s inventions were very natural and in line with the laws of nature, but our current use of technology is anything but natural.  Weaponizing technology, using it as a tool to enslave people in unnatural slavery systems, and using it to keep secrets are all unnatural uses, however, using it to provide free energy to everyone on the planet, or for other beneficial uses, such as the printing press, permaculture food production, universal free travel, etc., can be beneficial uses.  Anything that technology can do though, the human vehicle (body) is also capable of doing, but infinitely better if trained properly.  So ultimately, technology can be an aid, a crutch, or a hindrance to human evolutionary capacity, depending on how natural it is.

It’s not too late to correct course on an individual basis though, as each being still has the choice and opportunity to return to their place within nature’s protective boundaries.  What course of thought, feeling, and action will you take?