You are here: Home » Archives for ego 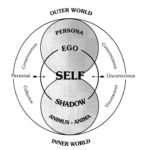 Let’s talk about Carl Jung’s theory of the Self, which is concerned with the microcosm, and explore how it might correspond to the collective manifestation in the macrocosm. I see the current makeup of the West, especially the dominant polarized swing into identity politics, as evidenced by radical anti-male sentiment, anti-white sentiment, and anti-straight sentiment that’s manifested in the West a collective shadow, as well as much confusion about the […] Read more » 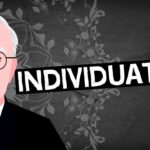 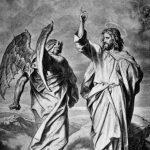 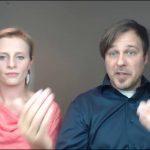 “There’s no meaning to any of this, so I wanted to find the most meaningless thing I could come to and join, and here I am. You’ve got to admit, [that] it’s completely meaningless. […] I don’t believe in icons, I don’t believe in personalities, I believe that peace lies beyond personality, beyond invention and disguise…” ~Jim Carrey Has Jim lost it, or has he reached a state of Self-realization […] Read more »