You are here: Home » Archives for fallacy 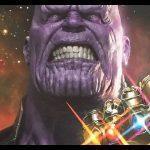 Do you think that overpopulation is a myth?  If so, why would such a myth be perpetuated on a regular basis by so many so-called elites in various industries such as philanthropy, entertainment, politics, etc.? Could this be another form of guilt manipulation, such as we see with “white privilege”, “heterosexual privilege”, and “male privilege” (as in, are we also supposed to feel guilty for being alive)? What other reasons […] Read more » 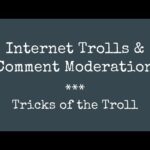 What is trolling? Why do trolls troll? Do we moderate comments? Why? What are some ways we make ourselves impervious to trolling? Is it ok to dialogue with others, and if so, why? The Thinker’s Guide For Conscientious Citizens on How to Detect Media Bias & Propaganda, by Richard Paul and Linda Elder Chapter 17: Dialogical and Dialectical Thinking Glossary of Critical Thinking Terms Read more » 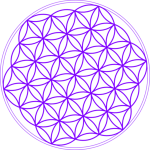 I made the following comment on a video that was demonizing sacred geometry because it was being historically used by dark occultists, and also currently being used by dark occultists in the entertainment industry.  I was quite frustrated by their lack of critical thinking and poor logic, which was good at pointing out that there was indeed a dark message being conveyed, but was accompanied by ridiculous reasoning based on their […] Read more » 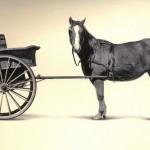 Have you ever been in a discussion where you felt like you just weren’t on the same page, and that no matter how much information you shared, their mind was already made up?  This is a common problem in today’s world, where the school systems have taught children for generations to think critically with the Classical Trivium, which is the wrong order for utilizing the Trivium method of critical thinking. […] Read more »